How Israel's Role in the Middle East is Affected By Increased Chinese Presence in the Region
Through programs like the Belt and Road Initiative (BRI) and the funding of massive infrastructural and commercial projects, the People’s Republic of China has fostered ties with many important players in the Middle East simultaneously, connecting the region in previously unknown ways.
What will a Chinese Middle East mean for Israel economically and politically? Will the Chinese utilize their economic influence throughout the region to encourage cooperation? Will economic presence turn into political power that can reshape the region’s conflicts? Will the Chinese peace initiative presented in 2017 influence developments in the Middle East? 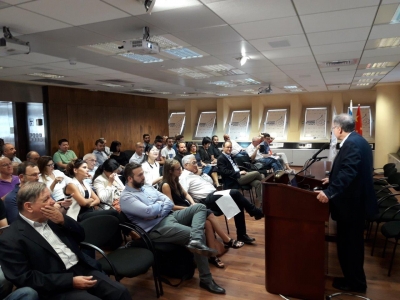 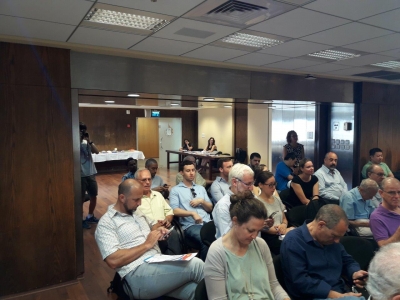 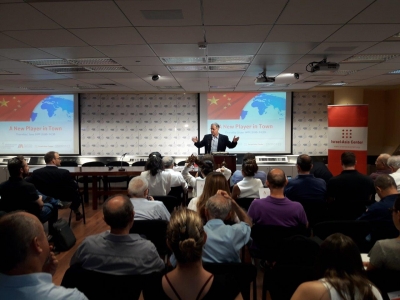 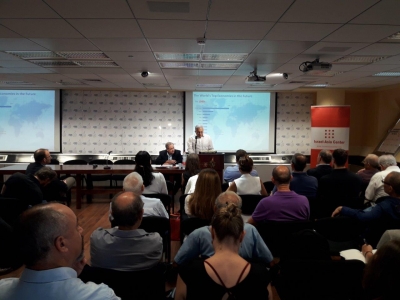